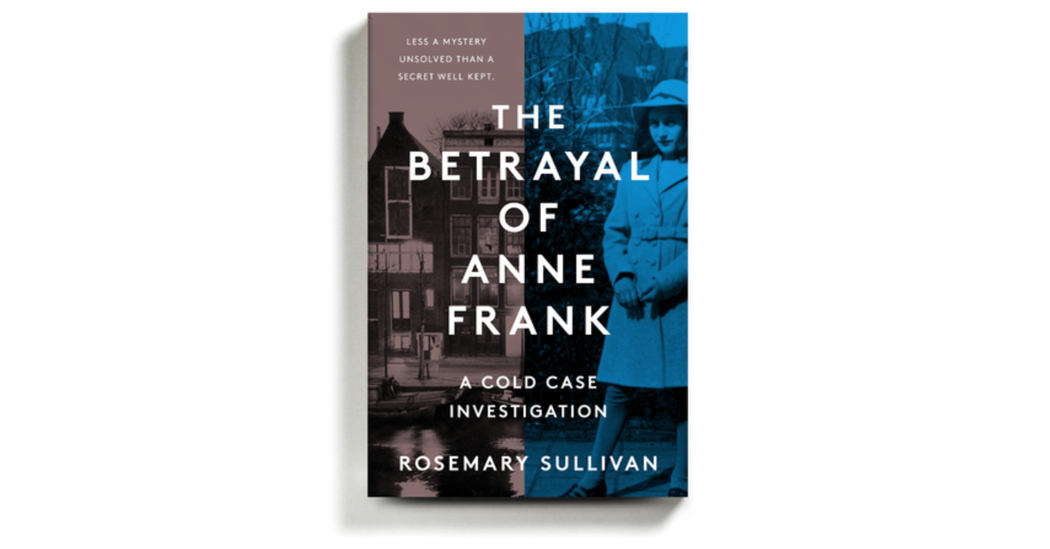 Sullivan, a poet and the prizewinning author of books including “Stalin’s Daughter” and “Villa Air-Bel,” about a safe house in Marseille during World War II, is amply qualified to resituate readers in reality. She is riding tandem here with Thijs Bayens, a filmmaker, and Pieter van Twisk, a journalist and researcher whom Sullivan describes as having “the cragginess of all bibliophiles.” In 2016, Bayens and van Twisk, both of whom are Dutch, hired Vince Pankoke, a retired F.B.I. agent in Florida who “still seems to be living undercover, a mild, anonymous man in a guayabera shirt.” They assembled an international cold case team of criminologists; behavioral, data, forensic and social scientists; psychologists; a handwriting expert; a rabbi; and many others, among them a young student who wondered, in one of the narrative’s few lighter moments, “What’s a telephone book?” They’re eager for any information you might have, too.

The team has used modern big-data techniques and an artificial intelligence program developed by Microsoft, as well as old-fashioned shoe-leather reporting, conducting scores of interviews and combing through private and public archives. The team has the receipts, as the young student might say — often actual receipts, thanks to the diligent record-keeping of German bounty hunters. Shaped like a procedural or a whodunit, “The Betrayal of Anne Frank” nonetheless hums with living history, human warmth and indignation. It agilely shifts the idea of “collaboration” over eight decades and nearly 400 pages, from dark and insidious crime to noble quest with algorithmic transparency.

Bayens and company were shocked to discover what Sullivan dryly calls “the degree of acrimony among the various stakeholders of the Anne Frank legacy.” Her title also seems to be a nose-thumbing to the Anne Frank Fonds in Basel, Switzerland — one of two charitable organizations started by Otto Frank — which has long aggressively protected its portion of the diaries’ complicated international copyright and would not cooperate with the cold case team; one trustee even thundered in an early meeting that the investigators couldn’t use Anne’s name. The other, the Anne Frank Foundation in Amsterdam, which has turned Prinsengracht 263 into a well-trafficked museum, was much more helpful, Sullivan writes.

Possible informants, according to various theories: a “suspiciously inquisitive” warehouse manager, Willem van Maaren; Lena Hartog, his assistant’s purportedly gossipy wife; Job Jansen, a former employee who called Otto Frank treasonous for daring to imply during a casual sidewalk encounter that the Third Reich might lose the war; and a “shady character” and “cocky opportunist” named Anton Ahlers. Still other candidates: a Jewish “V-Frau” named Ans van Dijk — “v” stood for vertrouwens, the Dutch word for trust — who turned in fellow Jews to avoid being deported herself; and Nelly Voskuijl, who was the sister of a woman who helped to conceal the Franks, and who consorted with the enemy and suffered from fainting spells.

At least one historian has suggested that there was no informant — that the police came to the warehouse to search for counterfeit ration cards or labor violations and happened upon the secret annex hidden behind a moving bookshelf, perhaps noticing marks it had left on the floor. Sullivan circles all of these possibilities like Agatha Christie with Zoom and a time machine. The mingled mundanity and terror of the town square is all too present in details such as what would happen when a moving company, run by Abraham Puls, came to pick up deportees’ possessions; gawking neighbors called this being gepulst (pulsed).