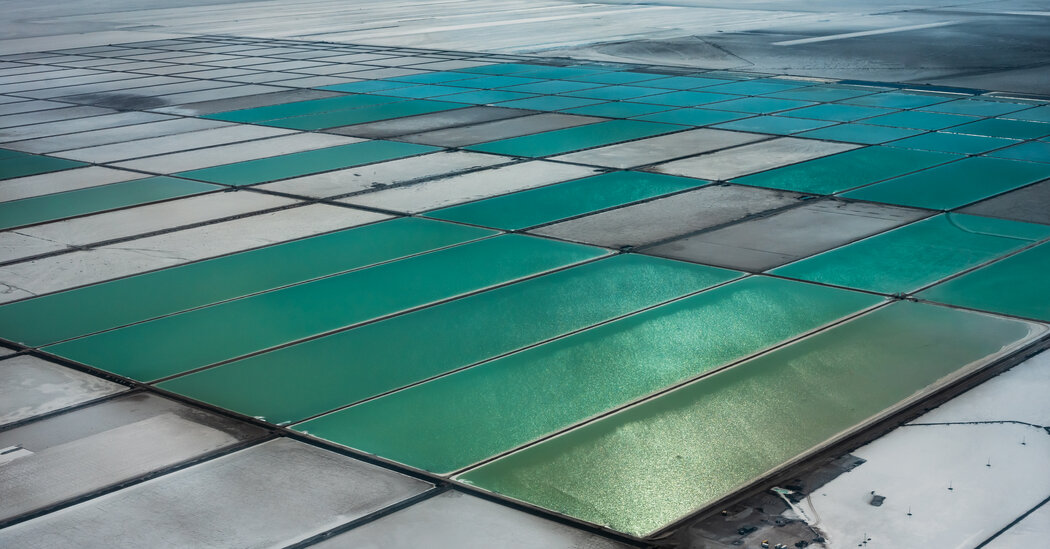 “The amount of lithium we need in any of our climate goals is incredible,” said Anna Shpitsberg, the U.S. deputy assistant secretary of state for energy transformation. “Everyone is trying to build up their supply chains and think about how to be strategic.”

But Washington has little sway in Bolivia, whose leaders have long disagreed with the American approach to drug policy and Venezuela. That may explain why some energy executives do not think Bolivia is worth the risk.

“You’ve had 30 years’ worth of projects in Bolivia with almost nothing to show,” said Robert Mintak, chief executive of Standard Lithium, a publicly traded mining company based in Vancouver, British Columbia, referring to lithium development efforts dating back to 1990. “You have a landlocked country with no infrastructure, no work force, political risk, no intellectual property protection. So as a developer, I would choose someplace else that is safer.”

‘I Need to Be Involved’

That Mr. Egan has gotten this far is a marvel. He learned about Bolivian lithium only by chance when he and a friend crisscrossed South America as tourists in 2018.

When they got to the salt flats, a guide explained that they were standing on the world’s largest lithium reserve. “I thought, ‘I don’t know how I’m going to do this, but I need to be involved,’” Mr. Egan said.

He had tried his hand as a sports and music agent and ran a small investment fund at the time. He had invested in Tesla in 2013 at $9 a share; it now trades around $975. (He would not reveal how many shares he had bought and how many he still had.)

But he felt that he wasn’t achieving much. Before Mr. Egan traveled to South America, his father, Michael, the founder of Alamo Rent A Car, advised him to make two lists — of his five biggest passions and of the five industries he thought would grow fastest in the coming decades. Renewable energy was on both lists.