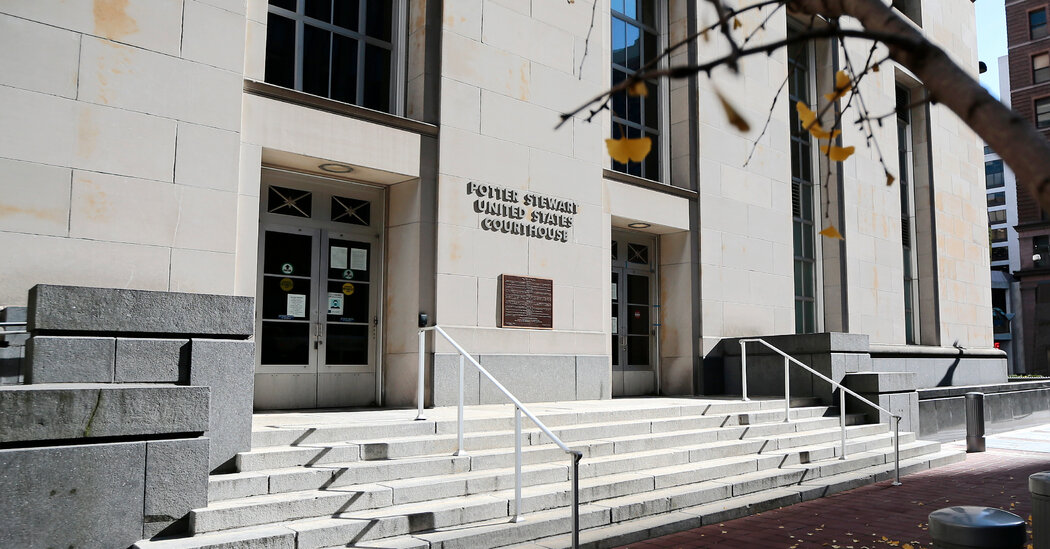 “Reasonable minds may disagree on OSHA’s approach to the pandemic, but we do not substitute our judgment for that of OSHA, which has been tasked by Congress with policymaking responsibilities,” she wrote, adding: “Beyond constitutional limitations, the work of an agency, often scientific and technical in nature, is outside our expertise.”

But Judge Joan L. Larsen, a Trump appointee, dissented, arguing — as had the Fifth Circuit panel before her — that the agency had exceeded its legal authority.

Pfizer vaccine in younger children. The company said that a low dose of its coronavirus vaccine did not produce an adequate immune response in 2- to 5-year-olds in ongoing clinical trials. The setback threatens to keep the vaccine from younger children for longer than many had hoped.

All of the judges on the Fifth Circuit panel that had blocked the rule were conservative Republican appointees.

Challengers to the decision could appeal directly to the Supreme Court, which is controlled by a conservative bloc of six Republican appointees. (The Supreme Court this month refused to block New York’s requirement that health care workers be vaccinated against the coronavirus even when they cite religious objections.)

Challengers could also appeal to the full U.S. Court of Appeals for the Sixth Circuit. Of its 16 sitting judges, five were appointed by Democrats and 11 were appointed by Republicans. (However, one of the Republican appointees, Judge Helene N. White, was originally a nominee of a Democratic president, Bill Clinton, before being renominated by a Republican one, George W. Bush, as part of a political deal.)

Conditions on the ground are rapidly changing, with new cases surging, apparently because of the more-infectious Omicron variant. The Justice Department last month warned that keeping the mandate from coming into effect “would likely cost dozens or even hundreds of lives per day, in addition to large numbers of hospitalizations, other serious health effects and tremendous costs.”