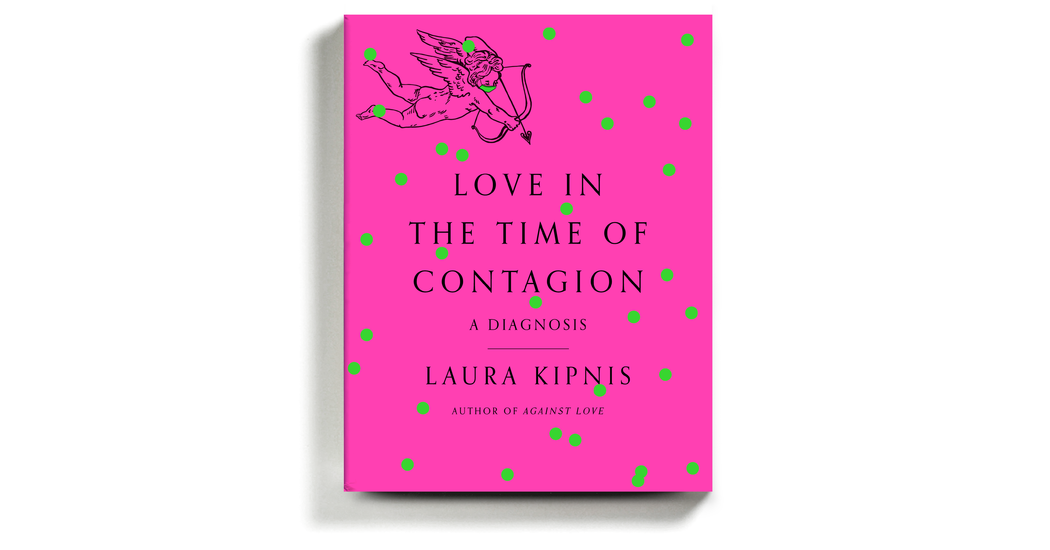 Which brings us to the related concept of keeping secrets. Secrets, Kipnis observes, are harder to maintain (on both sides) if you’re trapped in a stuffy enclosure. She describes the creepy allure of snooping among your partner’s things, seeking out the “hidden caches” of surprising porn, unpaid bills, emails to exes — stashes that might have gone undiscovered if it weren’t for a sudden excess of proximity. She writes about the gleeful “Eureka!” of finding evidence of a partner’s hidden life, the shame of looking for it in the first place and the inevitable synthesis of the two feelings: acknowledgment of mutual depravity.

The book is also a relationship postmortem. At some point during the pandemic, Kipnis confronts her partner about his drinking: “For him alcohol was a magical elixir that elicits, enhances and erases emotions all at once.” He presents the defense that everyone has a life-avoidance mechanism of choice, and his just happens to be alcohol. Kipnis accepts this reasoning in an abstract way, but finds it lame in practice — when, for instance, her partner gets a ticket for drinking in public because he neglects to hide his can in a bag, as every prudent open-air drinker knows to do.

She becomes aware of “previously untapped reservoirs of sadism” bubbling up inside. Her boyfriend hates having the top of his head patted because it makes him feel like a dog; Kipnis diabolically starts doing exactly this whenever they watch TV. The head-patting is her equivalent of violently scratching a mosquito bite: Nothing good will come of it, yet she claws away, which leads to further discomfort and the cycle continuing. During one fight she hurls a can of Diet Coke at the boyfriend, “winding up like Roger Clemens,” only to find sticky liquid streaming down her own back because the can was open.

“I’m a critic: I want to see the world clearly,” Kipnis writes, adding: “Maybe that overstates it — I just want to have interesting things to say about the world.” And she does! For three of the book’s four essays, scooting around Kipnis’s mind feels like eating the world’s finest trail mix: no dud raisins to shift aside, only M&Ms and the fancier nuts.

All the missing raisins can, it turns out, be found in the fourth essay, which is a tour through the social-mediated romantic life of one of Kipnis’s former students, Zelda. The essay is tedious, or maybe Zelda is tedious. Or perhaps reading about anyone’s social-mediated romantic life is tedious. It’s all commotion and no action. Instead of sex, there is Instagram, Twitter, FaceTime, screenshots, DMs. Apparently if you text someone and your text is normally blue, but now it’s green, it means you may have been blocked. If it turns blue again, you may have been unblocked. This brought to mind a line from Goethe’s “Elective Affinities,” which I will lightly paraphrase here: “Even in momentous times, when everything is at stake, people who spend way too much time online do go on with their daily life as if nothing is happening.”