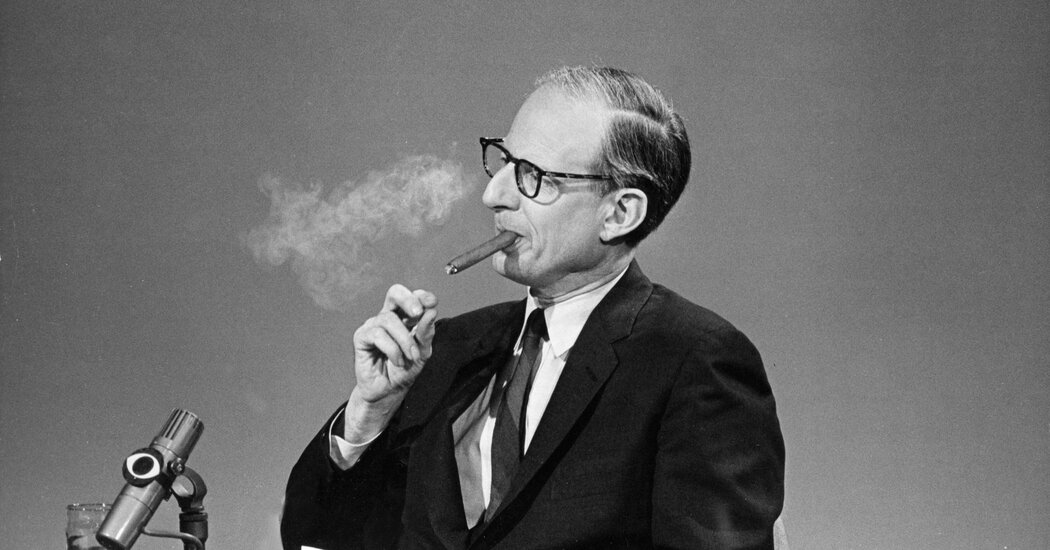 MORGENTHAU: Power, Privilege, and the Rise of an American Dynasty, by Andrew Meier

What makes a family dynasty? It starts with multigenerational success, of course, but it usually takes something more — a sense of common mission. The Kennedys and Bushes haven’t just reached great heights; they’ve stood for something, or at least they’ve created the expectation that they do. In “Morgenthau,” Andrew Meier makes a 1,046-page case for a different kind of dynasty, one where the protagonists have little in common except their inherited privilege.

The Morgenthau spin on this American archetype goes riches-to-rags-to-riches. Lazarus Morgenthau made a fortune in mid-19th-century Bavaria when he built something more lucrative than a better mousetrap — a really durable cigar box. At one point Lazarus had a thousand employees, but his business busted as quickly as it boomed, and he set sail for New York just after the Civil War. The Morgenthaus have long been associated with the “Our Crowd” crowd of German Jewish aristocrats, but Meier points out that the leading members of that tribe — the Lehmans, Wertheims and such — arrived before the war. Lazarus was late. And his American business ideas, unlike theirs, were a series of get-rich-never schemes. Wine, restaurants, a pine-needle syrup marketed as a universal elixir, a wackadoodle object called The Golden Book of Life — Lazarus failed at everything.

Fortunately, his son Heinrich, later known as Henry, had the smarts and discipline that his father lacked. A good student, who graduated from Columbia Law School, Henry soon recognized that his future lay in real estate. He began buying property along the subway line that was being built uptown through Manhattan’s West Side. As his fortune grew, Henry turned his attention to Midtown, where he secured the land and financing for the new home of his friend Adolph Ochs’s newspaper. Thus, Times Square was born. By the turn of the 20th century, Henry was a rich man and, a little later, what now would be called a “bundler” of contributions for Woodrow Wilson’s campaign for president. As a reward, Wilson named Morgenthau ambassador to the Ottoman Empire, a post then known as “the Jewish seat,” because, the theory went, a Jew could mediate between the empire’s Muslims and Christians. Though he served for only two years, Henry won an honorable place in the history of the region by being one of the few outsiders to document the Turks’ genocide against the Armenian people during the early days of World War I. With his superiors in Washington preoccupied with staying out of the war, Henry could only despair for the Armenians.

Back home in the States, Henry faced a different kind of despair, the failure of his son, Henry Jr., to find his footing as an adult. Sickly and academically hopeless, he didn’t graduate from high school or college; he decided that he wanted to become a gentleman farmer. Lacking better ideas, Henry Sr. helped Henry Jr. buy 1,700 acres in Dutchess County, N.Y. Fatefully, though, Henry Jr. soon met a neighbor and fellow gentleman farmer, Franklin D. Roosevelt. Thus began what Meier calls a “cloudless friendship,” though their relationship looks more like patron and sycophant. They differed in temperament — the ebullient Roosevelt nicknamed his friend “Henry the Morgue” — but they were close for decades. Improbably, given Morgenthau’s meager qualifications, Roosevelt named Henry Jr. secretary of the Treasury in 1934, and he served into the Truman administration.