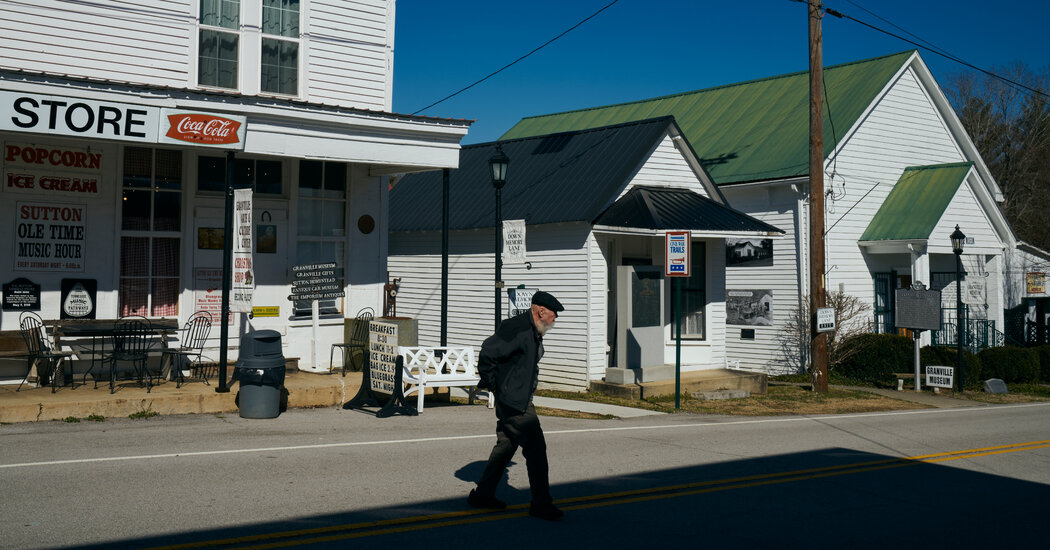 Research by Rebecca Diamond, an economist at Stanford University, and Enrico Moretti, an economist at the University of California, Berkeley, explains the attraction. They worked out how costs affect living standards in various parts of the country.

Workers without a four-year college degree earn little in the Cookeville commuting zone — their income puts them among the poorest 10 percent of households in hundreds of commuting zones across the country. After adjusting for the local cost of living, however, their purchasing power rises to the top 10 percent.

They can live more comfortable lives than if they moved to a bigger city, like Nashville or Knoxville. According to Ms. Diamond and Mr. Moretti’s work, which is based on data from 2014, the household income of a typical worker who never finished high school in Cookeville is about $43,000. In New York it is $58,000; in San Francisco, $62,000.

Still, adjusting for the local cost of living, the workers in San Francisco and New York could afford much less — roughly what someone with an income of $37,000 could buy in a city like Cleveland, which ranks in the middle of the national income distribution. The Cookeville workers, by contrast, live as if they were making $46,000 in Cleveland.

Big cities are not that good a deal for even highly educated workers. They do earn much higher wages in New York than in Cookeville — indeed, the college educated reap a bigger pay premium if they work in bigger cities than their less-educated peers. But according to the researchers, all the extra wages are eaten up by higher costs.

It’s mostly about housing. Last November, the typical home in Cookeville cost $217,303, according to Zillow. That’s one-fourth of the median price of a home in Los Angeles and one-sixth of the price in San Francisco. Median rent in Jackson County is $548 per month.

Housing costs are putting a big dent in the case for urban America. “If you are trying to raise people’s standard of living you want to move them away from big cities not towards them,” said Jesse Rothstein, an economist at the University of California, Berkeley. He wrote a research paper with David Card, his colleague at Berkeley, and Moises Yi of the Census Bureau that pours more cold water on the supposed advantages of America’s megalopolises.