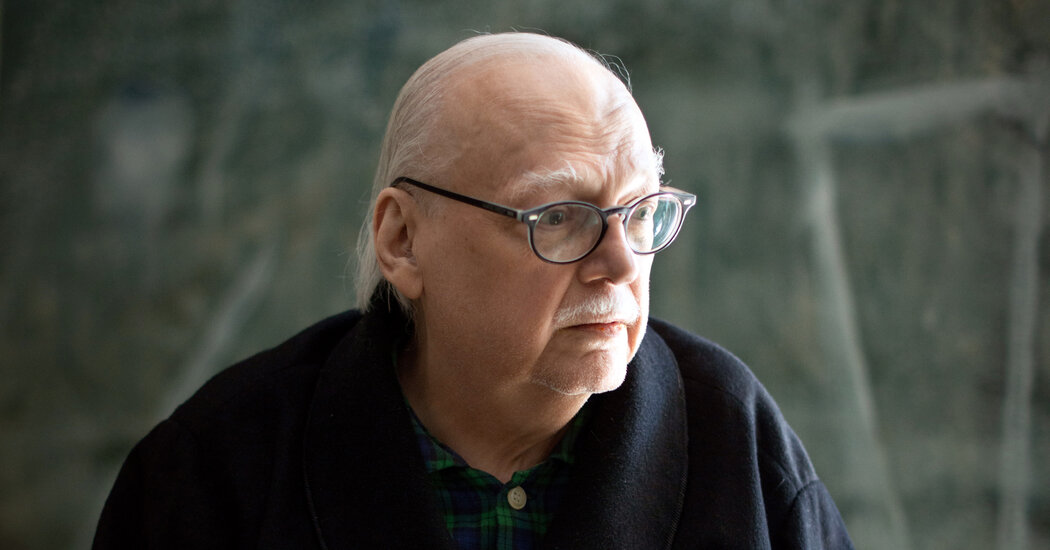 In September 1981, Mr. Vaughn funded the world’s first big conference on the Fermat riddle. It took place at Endicott House, an M.I.T. meeting center near Boston set in a French manor-style mansion on leafy grounds. The organizers were Dr. Goldfeld of Columbia, Dr. Edwards of N.Y.U., Dr. Koblitz of the University of Washington, Nicholas Katz of Princeton University and two Harvard mathematicians: Barry Mazur and Dr. Wiles.

The conference drew 76 participants, 16 from abroad, and the mathematicians presented 25 research papers. It was a dramatic shift from the early lack of interest. The attendees included Dr. Coates, the doctoral adviser to Dr. Wiles; Dr. Iwasawa, the Princeton professor; and Atle Selberg, a giant of mathematics who later won the Abel Prize.

In 1982, the proceedings were published as “Number Theory Related to Fermat’s Last Theorem.” It was part of a series, “Progress in Mathematics,” for which Dr. Coates was a co-editor.

In the book’s preface, Dr. Goldfeld credited Mr. Vaughn with the idea for the conference and thanked him for supporting it and “pure mathematics in general.” A half dozen of the book’s chapters, including one Dr. Wiles co-wrote, addressed Iwasawa theory and elliptic curves.

Some attendees complained to Mr. Vaughn that direct attacks on the Fermat question had been sidelined by the elliptic-curve focus, Dr. Goldfeld recalled Mr. Vaughn as saying. But Mr. Vaughn, he added, “was right in the end” to have embraced the esoteric subspecialty.

Shortly after the Boston conference, Mr. Vaughn aimed higher. As a “grand benefactor,” he helped fund a gathering in 1986 of the International Congress of Mathematicians, the world’s largest math body. The weeklong math fest was held in Berkeley, Calif.

On its sidelines, a discovery hinted at possible Fermat progress. It occurred over cappuccino as Dr. Mazur of Harvard met with Ken Ribet, a Berkeley math professor. As Dr. Ribet described his most recent work on the Fermat question, Dr. Mazur, fresh from the Boston conference, gaped at him in wonder. “But don’t you see?” he asked, according to “Fermat’s Enigma,” the author Simon Singh’s account of its solving. “You’ve already done it!”