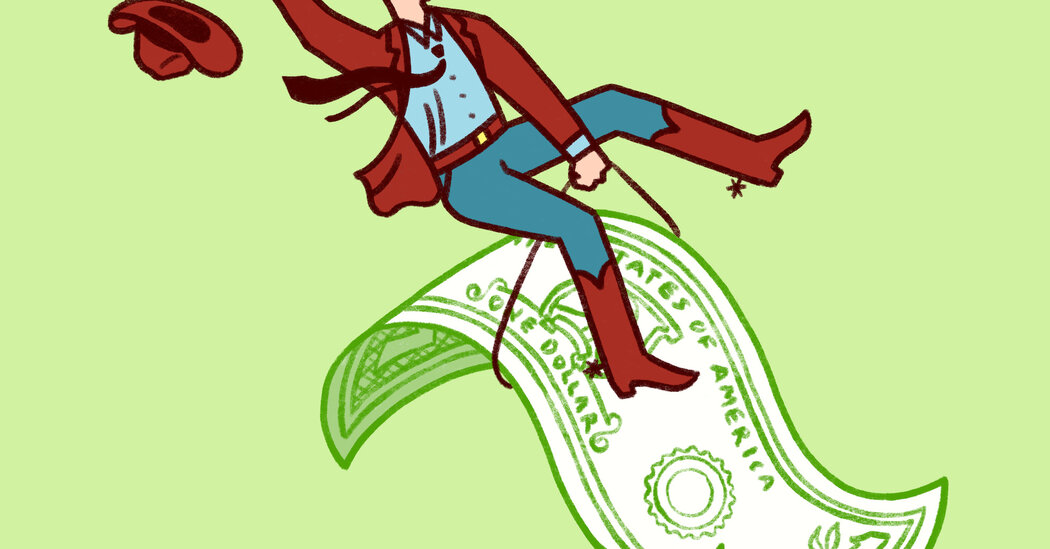 With Apple setting the tone, the stock market rose until Wednesday, buoyed by a series of fairly upbeat earnings reports. They included:

That mini rally was a welcome reprieve after a dismal January, when the S&P 500 briefly plunged more than 10 percent — the territory that denotes a “correction,” a decline of moderate seriousness on Wall Street. There were a series of odd records: It was the worst January for that benchmark index since the financial crisis of 2009, and the worst month since March 2020, as much of the world shut down at the start of the coronavirus pandemic. Yet on Jan. 3, the first day of trading in 2022, the S&P 500, also reached a high-water mark, after climbing to a new high 70 different times in 2021.

The stock market’s direction has shifted, many times, already in 2022.

What should one make of these various, head-spinning records, and of the evident ephemeral influence of earnings calls?

I find them fascinating as an observer but irrelevant as an investor. Try to anticipate them at every step and you will eventually stumble. The market’s constant swings in response to corporate disclosures are, in my estimation,an argument for using index funds to invest in the entire global market, not in individual stocks.

Instead of worrying much about any single company, you hold a small share of all of them — in the hope that over the long run, the better performers will outweigh the weaker ones.

Whether that will be the case in the next year is questionable. U.S. stocks overall are still expensive and the supply of money in the economy is likely to be reduced, which could be a difficult combination for the stock market, especially in the United States.

You can understand these issues by taking the long view — looking at the economy as a whole, without ever focusing on the struggles and profits of specific companies. But these companies matter. Grasp the details and you may have a richer understanding of a vibrant but precarious economy.