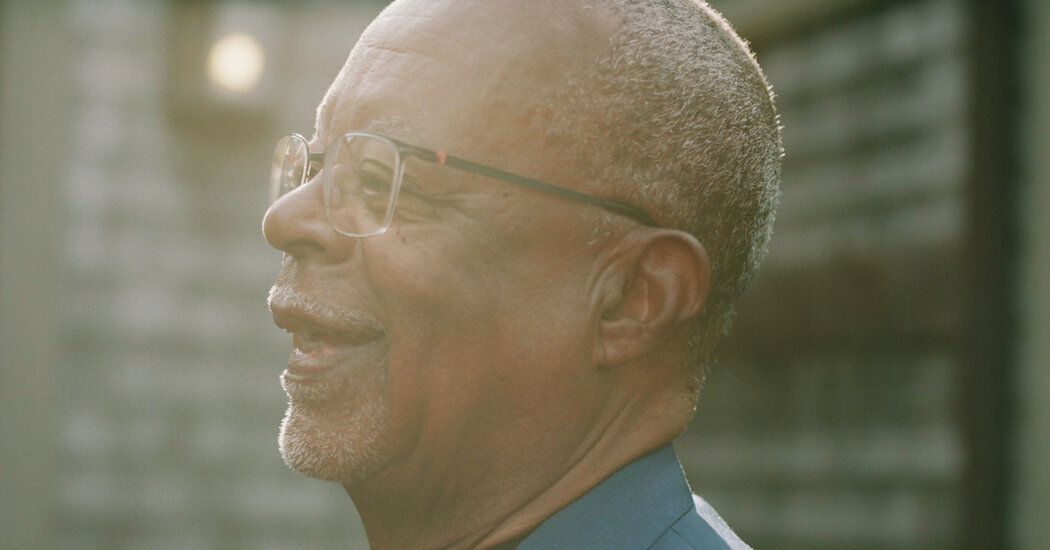 The first time she heard Barbara Walters use the expression “shout out” on television, Tracey Weldon took note.

“I was like, ‘Oh my goodness, it has crossed over!’” said Weldon, a linguist who studies African American English.

English has many words and expressions like “shout out,” she said, which began in Black communities, made their way around the country and then through the English-speaking world. The process has been happening over generations, linguists say, adding an untold number of contributions to the language, including hip, nitty gritty, cool and woke.

Now, a new dictionary — the Oxford Dictionary of African American English — will attempt to codify the contributions and capture the rich relationship Black Americans have with the English language.

A project of Harvard University’s Hutchins Center for African and African American Research and Oxford University Press, the dictionary will not just collect spellings and definitions. It will also create a historical record and serve as a tribute to the people behind the words, said Henry Louis Gates Jr., the project’s editor in chief and the Hutchins Center’s director.

“Just the way Louis Armstrong took the trumpet and turned it inside out from the way people played European classical music,” said Gates, Black people took English and “reinvented it, to make it reflect their sensibilities and to make it mirror their cultural selves.”

The idea was born when Oxford asked Gates to join forces to better represent African American English in its existing dictionaries. Gates instead proposed they do something more ambitious. The project was announced in June, and the first version is expected in three years.

While Oxford’s will not be the first ever dictionary that focuses on African American speech, it will be a well-funded effort — the project has received grants from the Mellon and Wagner Foundations — and will be able to draw on the resources of major institutions.

The dictionary will contain words and phrases that are were originally, predominantly or exclusively used by African Americans, said Danica Salazar, the executive editor for World Englishes for Oxford Languages. That might include a word like “kitchen,” which is a term used to describe the hair that grows at the nape of the neck. Or it could be phrases like “side hustle,” which was created in the Black community and is now widely used.

Some of the research associated with making a dictionary involves figuring out where and when a word originated. To do this, researchers often look to books, magazines and newspapers, Salazar said, because those written documents are easy to date.

Resources could also include books like “Cab Calloway’s Cat-ologue: a Hepster’s Dictionary,” a collection of words used by musicians, including “beat” to mean tired; “Dan Burley’s Original Handbook of Harlem Jive,” published in 1944; and “Black Talk: Words and Phrases from the Hood to the Amen Corner,” published in 1994.

Researchers can look to recorded interviews with formerly enslaved people, Salazar said, and to music, such as the lyrics in old jazz songs. Salazar said the project’s editors also plan to crowdsource information, with call outs on the Oxford website and on social media, asking Black Americans what words they’d like to see in the dictionary and for help with historical documentation.

“Maybe there’s a diary in your grandmother’s attic that has evidence of this word,” Salazar said.

The Oxford English Dictionary has been crowdsourcing since the 19th century, she added. When the first edition was being created, inserts were slipped into books, looking for volunteers to read particular titles, write down phrases they found interesting and mail them back to Oxford. The editor of the O.E.D. received so much mail he got his own postbox set up in front of his house.

Gates explained that the Oxford Dictionary of African American English will not only give the definition of a word, but also describe where it came from and how it emerged.

Differences in language evolve from separation, said Sonja Lanehart, a professor of linguistics at the University of Arizona and a member of the dictionary advisory board. Those barriers can be geographical, like oceans or mountains, she said, but they can also be social or institutional.

“In this country,” she said, “descendants of Americans who were enslaved, they grew up, they developed, they lived in separate spaces. Even though they were geographically all in, say, Georgia, their lives and communities within those spaces were very different.”

African American English is a variety with its own syntax, word structure and pronunciation features, said Weldon, who is the dean of the graduate school at the University of South Carolina and also a member of the dictionary’s advisory board. But it has long been dismissed as inferior, stigmatized or ignored.

“It is almost never the case that African American English is recognized as even legitimate, much less ‘good’ or something to be lauded,” she said. “And yet it is the lexicon, it is the vocabulary that is the most imitated and celebrated — but not with the African American speech community being given credit for it.”

This dictionary will offer many insights, Gates said, but one overarching lesson jumps out.

“The bottom line of the African American people, when you read this dictionary,” Gates said, “is that you’ll say these are people who love language.”