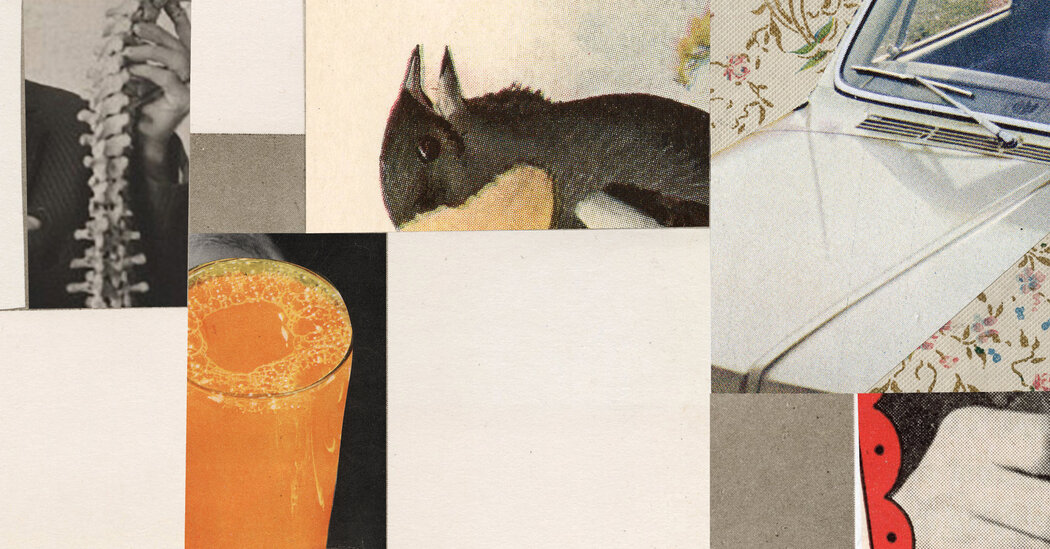 At the edge of a forest, a nameless woman lies naked in the black mud, her lungs full of blood and her vertebrae broken; her killer is cutting her remaining body parts into seven pieces, putting the rest into white suitcases. As Stridsberg’s narrator notes in the aftermath of her own gruesome death, people love crime stories, “but really the only person of interest to them is the murderer, and of course the dead woman doesn’t feature. Yes, it is usually a woman and she is just a brief glimpse, a blur of green body, and then she is gone, out of the picture, disappearing into the depths of nothingness whence she came.” In a beautifully told counterpoint to this phenomenon, Stridsberg writes an elegy to the murdered woman’s life, from her point of view.

Though the crime gets covered extensively in the press (“no other news item that summer held the same fascination as the one about my body in white suitcases”), her identity remains shrouded: The killer leaves no trace of the narrator’s body, the people she loves carry on without her, and the main relic of her existence is the passport photo in her murder file. Stridsberg’s project is to give a voice to this woman and the narrow world she inhabited, sifting through her memories “as if through cold, clear water” — her first syringe of heroin, the daughter she gave up at birth, the accidental drowning of her younger brother when she was 12, which left her with “a disillusionment so deep, so penetrating,” that she compares it to the “freezing point of blood.”

In a translation from the original Swedish by Bragan-Turner, Stridsberg recapitulates the image of the dead girl: Instead of “death’s vantage point, the hunter’s angle,” she renders the victim’s life in lucid images from her posthumous perch on high, “fluttering up there like a trembling angel.” She writes with chilling poise, sustaining the immediacy of the event of death throughout the book. The narrator regards herself as a “pile of flesh,” revisiting the scene of her murder over and over again to splice it with scenes from her preceding life. Ultimately, she takes comfort in deciding to see her own decomposing body as “the precursor to earth and stardust.” Somehow the gore mingles with glimmers of hope, and she finds resolution in the thought that “whatever happens to us, it has been only one second in eternity.”