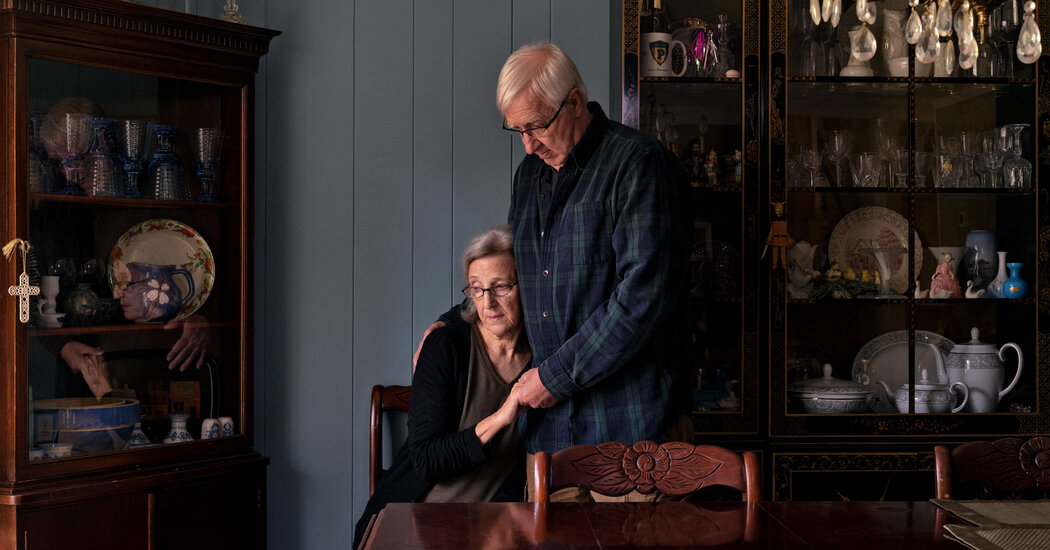 The public never found out that inspectors cited another New Jersey nursing home, Rehab at River’s Edge, for failing to protect a fragile resident who fell seven separate times, at one point fracturing her foot.

And the public never found out that a resident at the Golden Living Center nursing home in Morgantown, W.Va., crashed to the ground and died after staff mistakenly removed the safety rails from his bed.

In all three of those cases, the state inspectors’ findings were upheld by a federal judge.

Mr. Blum, the C.M.S. official, didn’t say why such citations had never appeared on Care Compare. He said the agency was working to fix the problem. (The three homes declined to comment or didn’t respond to requests for comment. Golden Living is under new management.)

Dr. David Gifford, the chief medical officer of the American Health Care Association, which represents the nursing home industry, said the group’s members believed the appeals process should be faster and more transparent. He said Medicare should not post the results of inspections that are in dispute.

Found on the Pavement

On paper, Hilltop Rehabilitation, a sprawling ranch-style nursing home in Weatherford, Texas, seems like a place where little ever goes wrong. On Medicare’s rating website, the facility has won the highest scores on its health inspections for four years straight, not incurring a single serious infraction.

What’s missing from that picture, though, is what happened to Alan Hart’s mother, Laverne.

In 2014, he placed the 87-year-old retired children’s book author, who had dementia, at Hilltop because he was having trouble caring for her on his own.

Mr. Hart said it broke his heart to move her, but he thought she would be in good hands at the five-star nursing home, which planned to keep her on a supervised, locked floor.