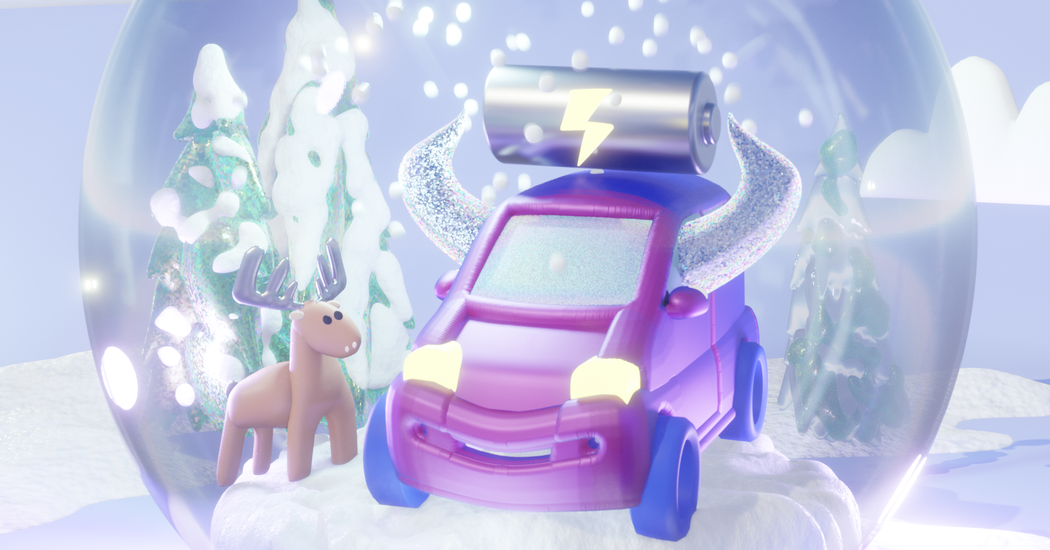 For years, Norway has been the world leader in shifting away from traditional cars, thanks to government benefits that made electric vehicles far more affordable and offered extras like letting electric car owners skip some fees for parking and toll roads.

Still, electric car enthusiasts are stunned by the speed at which the internal combustion engine has become an endangered species in Norway.

“It has surprised most people how quickly things have changed,” Christina Bu, the secretary general of the Norwegian EV Association, told me. In 2015, electric cars were about 20 percent of new car sales, and now they are “the new normal,” Bu said. (Her organization is like AAA for electric vehicle drivers.)

Americans might view Norwegians as environmental die-hards who were eager to ditch gas cars. But Bu and other transportation experts told me that Norwegians started with much of the same electric vehicle skepticism as Americans.

That changed because of government policies that picked off the easier wins first and a growing number of appealing electric cars. Over time, that combination helped more Norwegians believe electric cars were for them. Bu wrote recently that if Norway could do it, the U.S. and other countries could, too.

Transportation is the largest source of greenhouse gas emissions in the U.S., and climate scientists have said that moving away from combustion engine vehicles is essential to avoiding the worst effects of a warming planet. U.S. electric car sales are increasing fast, but at about 3 percent of new passenger vehicles, percentages are far lower than those in most other rich countries.

So what did Norway do right? Bu said that the country’s policies focused first on what was the least difficult: nudging people who were considering a new car to go electric.

Norwegians who bought new electric cars didn’t have to pay the country’s very high taxes on new vehicle sales. That made electric cars a no-brainer for many people, and it didn’t hurt people who already owned conventional cars or those who bought used ones.

Bu also said that Norway didn’t become paralyzed by the reasonable objections to electric vehicles — What about places to charge them? Are electric car subsidies a government benefit for the rich? In other words, Norway didn’t let the perfect be the enemy of the good.

Subsidies for electric cars aren’t enough on their own to boost electric vehicle ownership, although they did help create momentum in Norway. As more new electric cars hit the road, it made it more palatable to build more places to charge them. Car companies started to devote more of their marketing to electric vehicles and released more models at a range of prices and features. That’s just starting to happen in the U.S.

These are no easy policy choices in Norway or anywhere else, said Anders Hartmann of Asplan Viak, a Norwegian planning and engineering consulting firm.

Letting electric vehicle drivers skip parking or toll fees was manageable when few were on the roads, Hartmann told me, but some local governments more recently said they were losing out on money they used to fund public transportation. Norway’s legislature has discussed scaling back the tax breaks for electric vehicles, but it’s difficult because they are popular.

Bu told me that the biggest change in Norway is that most people came to believe that electric cars were for them. “What really surprised me was the shift of mentality,” she said.

Her father was once one of those people who said they would never buy an electric car, she said. Now her parents own one, too.

These cats — including one described as a “questionably sentient dust bunny” — sat on the Vitamix box, and THEY ARE NOT MOVING.