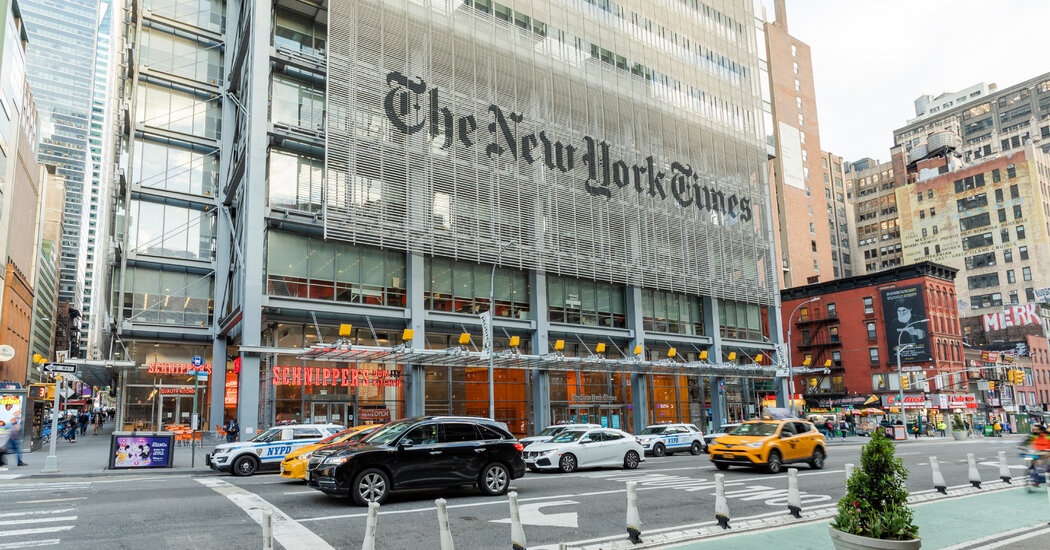 The leader of Project Veritas, Mr. O’Keefe, often uses surreptitious cameras and faked identities in videos that are meant to embarrass news outlets, Democratic officials, labor groups and liberals. In a statement on Friday about the judge’s ruling, Mr. O’Keefe wrote: “The Times is so blinded by its hatred of Project Veritas that everything it does results in a self-inflicted wound.”

In his new ruling, Justice Wood rejected the argument by The Times that the memos prepared by Project Veritas’s lawyer — which advised the conservative group on how to legally carry out deceptive reporting methods — were a matter of public concern.

“Undoubtedly, every media outlet believes that anything that it publishes is a matter of public concern,” the judge wrote. He added: “Our smartphones beep and buzz all day long with news flashes that supposedly reflect our browsing and clicking interests, and we can tune in or read the news outlet that gives us the stories and topics that we want to see. But some things are not fodder for public consideration and consumption.”

Justice Wood contended that his ruling did not amount to a restriction on the newspaper’s journalism.

Theodore J. Boutrous Jr., a lawyer who represents media outlets including CNN, said in an interview on Friday that the judge’s ruling was “way off base and dangerous.”