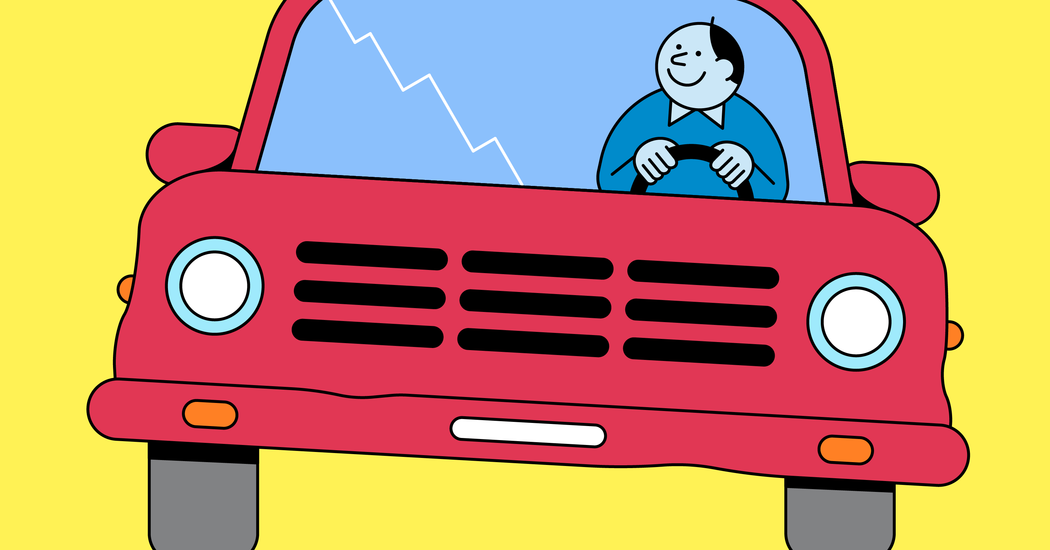 For drivers with leases, the gap between the projected price and current market price may be substantial. The auto search website iSeeCars recently compared current prices for three-year-old cars and estimated buyout values of new models leased in 2018 and found that the average car may be worth 36 percent more than the value estimated at the beginning of the lease.

The gap may be even greater for some models. The current market value of a Volkswagen Tiguan, for instance, could be $9,800 higher than projected three years ago — a 69 percent increase. Even a subcompact, the Nissan Versa, has increased in value by more than $4,300, or more than 50 percent, according to iSeeCars. The analysis was based on a database of about 10 million new- and used-car listings.

So if you like your car and it’s in good condition, it may make sense to purchase it when the lease ends. “You should very carefully consider buying the car instead of returning it,” said Karl Brauer, an executive analyst at iSeeCars.

Consumers increasingly have been doing just that. Daniel Berce, the chief executive of GM Financial, the financial services arm of General Motors, told an investor conference in August that in the second quarter of this year, 89 percent of lease customers purchased their vehicles at the end of their leases, compared with about 20 percent a few years ago.

You could also buy the car and then resell it yourself, pocketing the profit. But you may owe sales tax, and there’s another catch: If you need another car, you may not easily find one that you like at a price you consider reasonable.

An alternative may be to use the “equity” in your lease — the difference between the current market valuation and the buyout price — to reduce the cost of leasing a new car, Mr. Drury of Edmunds said. In effect, you sell your lease to a dealer, which credits the amount to your new vehicle lease.

Jeff Perlman, an independent public relations consultant in Los Angeles, said he prefers to drive new cars and was able to apply equity from his lease of a 2019 Genesis G70, a luxury sports sedan, to a lease of a more expensive, redesigned 2022 version of the car. He did not have to put any money down, he said, and pays just $38 more per month. “I’m beyond happy,” he said.