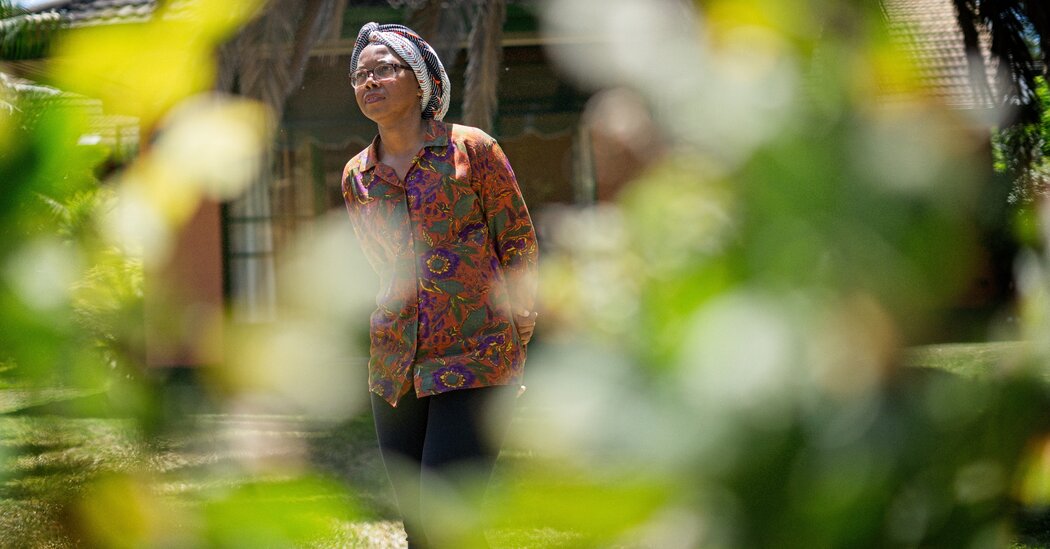 But because Bulawayo was not “white or Western,” Shringarpure said, her book led to thought-provoking conversations around artistic freedom and whether “the African writer always bears some sort of responsibility to repair the Western gaze that determines so much of what we know about the continent.”

“‘We Need New Names’ is a ‘before’ and ‘after’ kind of novel, the kind that marks a new beginning, a new shift in the African literary tradition,” Mukoma said. “To me, it is a complete novel in terms of aesthetics and politics.”

Bulawayo worked on “Glory” for more than three years, during which she closely followed the grass roots activism demanding change in countries including Sudan, Algeria, Uganda, Eswatini and the United States, where the Black Lives Matter movement surged.

Social media became an important part of her research — two chapters in “Glory” are composed just of tweets — but she also kept a few novels about despots by her side, including “The ​Autumn of the Patriarch,” by Gabriel García Márquez, “Wizard of the Crow” by Ngugi wa Thiong’o and “The Brief Wondrous Life of Oscar Wao,” by Junot Díaz.

The process of writing “Glory” affirmed for her, she said, how “the struggle against injustice is the same really across borders, across time.” No matter the difficulties citizens encounter, she said, the road to freedom begins in our own imaginations.

“We have to insist on imagining the worlds that we want to see,” she said. “It matters to think that one day Zimbabwe will be free, one day all these countries that need to be free will be free.”