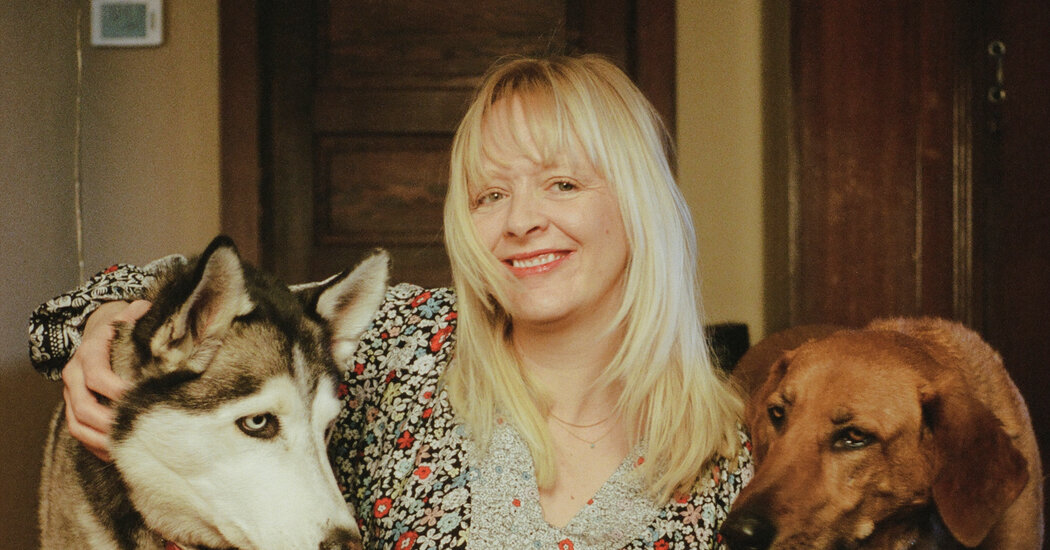 In addition to Tokarczuk, she began translating works by the Polish writer Wioletta Greg and the Argentine writers Romina Paula, Pedro Mairal and Federico Falco, who described Croft as “extremely sensitive to the most subtle variations in the speech of different characters, to their feelings, their moods, their silence.”

Croft has a somewhat unconventional approach to translation. She starts by reading the book all the way through, then returns to the beginning and tries, as much as she can, to replicate the author’s writing process.

When she was working on Mairal’s novel “The Woman From Uruguay,” which is structured as a husband’s letter to his wife and which Mairal wrote quickly, Croft translated it as fast as she could to replicate his frenetic pace and frenzied, confessional prose.

“She managed to keep the intimate tone,” Mairal said in an email. “The translation feels as if someone is talking to you, which is just what I wanted to do.”

Croft focuses on conveying tone, style and meaning more than word-for-word accuracy. She described her process as “completely dismantling a book and then completely rebuilding it from the ground up.”

When she’s not translating, Croft writes. She wrote an autobiographical novel in Spanish, titled “Serpientes y Escaleras,” about her coming-of-age and her budding love for the intricacies of language and translation. She didn’t initially plan to release it in English, but began translating chapters to share them with her sister, whose illness is a recurring motif in the book. As she recast it, Croft found herself completely rewriting it as illustrated nonfiction, and the English version, “Homesick,” which Unnamed Press released in 2019, was published as a memoir.

Croft, who lives between Los Angeles and Tulsa, is now working on a novel about translation, titled “Amadou.” The story takes place in the primeval forests of Poland, where a group of translators have gathered to work together on the latest opus from a celebrated female Polish novelist. The translators are stunned when the author undergoes an otherworldly transformation and disappears into the forest, leaving them alone to puzzle out what her new novel means.