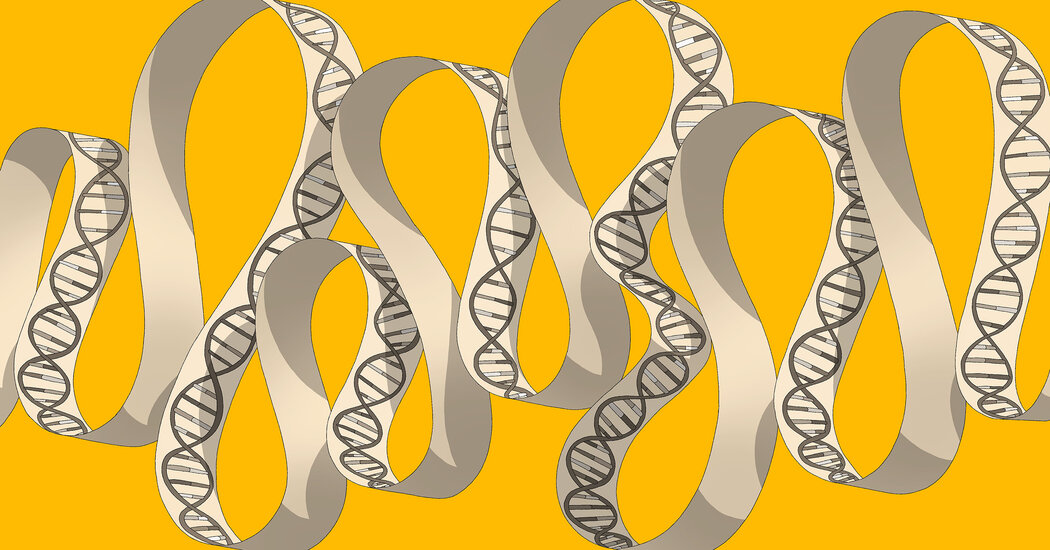 At Ginkgo, the synthesized DNA is then inserted into a host cell, perhaps yeast, which starts producing enzymes and peptides. Trial and error follow. Maybe the outputs from the first gene sequence are too floral, not spicy enough; maybe the ones from the second gene sequence have the right scent, but the cells don’t produce enough of it. Once an effective prototype is found, Ginkgo increases its production by growing the yeast in large vats and streamlining a process for extracting the desired molecules from the soup. What Ginkgo delivers is a recipe and ingredients — the winning genetic code, the host cell and the conditions in which the cells have to be nurtured — which the client can then use on its own.

Ginkgo’s platform first attracted customers in the fragrance industry, but in the last two years it has been partnering with pharmaceutical companies to search for new therapeutics. One such project is seeking to discover the next generation of antibiotics, in order to counter antibiotic resistance. Lucy Foulston, whose background is in molecular microbiology, is leading the effort; Tom Keating, a chemist, is working with her. Together, they highlighted for me a beautiful, twisted paradox — most antibiotics, and most antibiotic resistance, come from bacteria themselves. Bacteria carry genetic snippets with instructions to produce antimicrobial molecules that kill other bacteria. Typically they also have a capacity for self-resistance, so that the bacteria making a particular antibiotic avoid killing themselves, but this resistance can be transferred among bacteria, so that it becomes widespread.

Historically, two paths have been taken to come up with new antibiotics. The first, celebrated in stories of Alexander Fleming and moldy bread, is to seek them in the natural world: Scientists go out, obtain a little bit of soil from a geyser or coral reef, put what they find in a petri dish and see whether it kills any interesting bacteria. The second approach is to comb through chemical libraries in search of molecules that show antibacterial activity. Together, these two approaches gave us a steady supply of new antibiotics up until the 1980s and ’90s, when discoveries began to dry up.

“There was a lot of speculation,” Keating says. “Did we find all the useful ones? Did we find everything that was easy to find? Did we run into bacteria that are now so difficult to kill that the new ones we find don’t really work on them?” Whatever the reason, the reality is that we’ve been running out of new antibiotics in the face of growing antibiotic resistance.

‘I think what we’re just scratching the surface of is, can we program biology to do what chemists have traditionally done.’

The antibiotics project at Ginkgo is looking through bacterial genomes for segments encoded to generate novel antimicrobials. The sequencing efforts of the ’90s and 2000s yielded large databases of bacterial genomes, both public and private, that have given scientists an increasingly sophisticated understanding of which genes produce which molecules. And scientists have also developed the necessary techniques to, as Foulston says, “take these genes out, put them in another bacterial strain” — one they know how to work with — “and then coax that particular strain to produce the molecule of interest.”