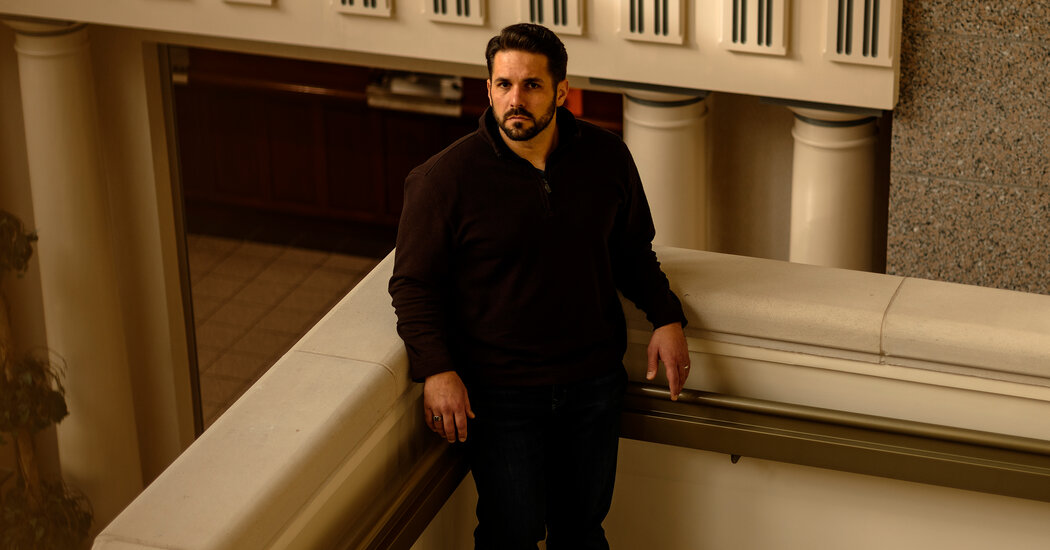 For now, most crypto-enthused officials are focused on comparatively modest projects. Mark Wheeler, chief information officer for Philadelphia, became fascinated with crypto in 2018 after hearing about an effort in Cook County, Ill., to list property records on a decentralized database.

“Improving the quality of property-data management inside city government is like the white whale that I’ve been trying to catch,” he said.

Mr. Wheeler stopped listening to NPR in the morning, tuning into crypto podcasts instead. In November, he invited crypto experts to propose initiatives for Philadelphia; the original Bitcoin white paper is now posted on the city’s website.

The fervor has spread to small-town America. Last year, Jalen Nelson, a 26-year-old crypto enthusiast, cold-emailed 2,000 U.S. mayors, hoping to engage them in discussions about blockchain technology. He got one response — from Chris Swanson, the mayor of Two Harbors, Minn., a town of about 4,000 on the shore of Lake Superior.

Mr. Swanson was taken with the idea of forming a decentralized autonomous organization, or DAO — a collective of crypto investors — that would pool money to fund projects in Two Harbors in exchange for some kind of voting power over the new initiatives.

“Trying to get something built can be really complicated, and you end up going to the same pools of money over and over and over again,” said Mr. Swanson, 44. “The projects that the community wants to see could get done quicker.”

Mr. Nelson, who recently moved to San Antonio from California, has never set foot in Two Harbors, where winter temperatures can drop well below zero. (On a recent Zoom call, he chose a tropical background, with palm trees swaying in the breeze. “I told Chris I would visit him in the warmer months,” he said.) For now, the project remains entirely theoretical.