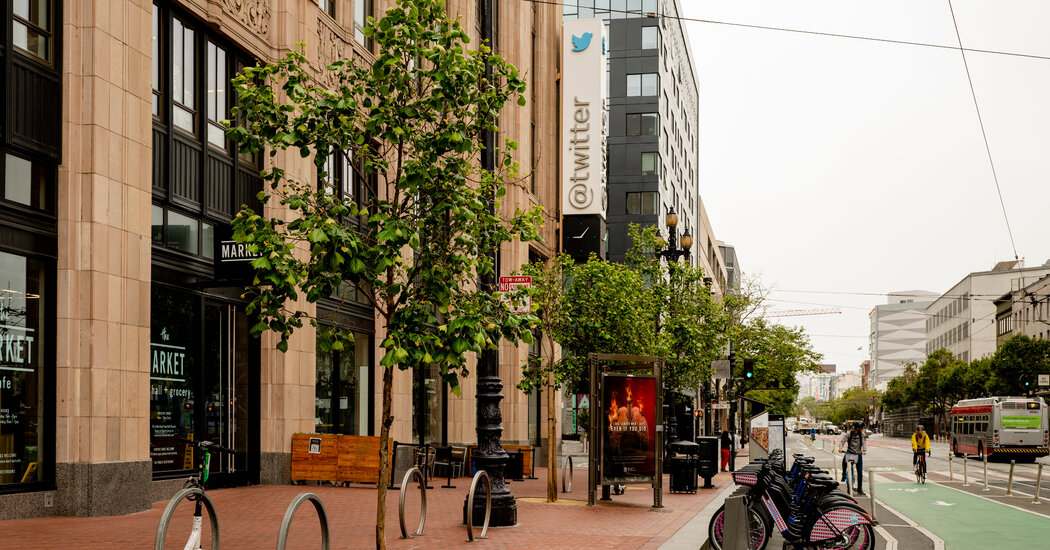 Last year, Twitter executives set ambitious goals for their company, with hopes of attracting more than 100 million new users and doubling revenue by 2023. The last three months of 2021, however, showed the challenges the company must overcome before it can hit its objectives.

Twitter said on Thursday that its revenue grew more slowly than analysts had expected in the last quarter of 2021, and the company predicted that it would report a loss in the current quarter. But it added new users, potentially easing concerns that it was having a hard time drawing interest in an increasingly diverse market for social media.

Twitter also announced that its board had authorized a $4 billion buyback of its stock. The company plans to repurchase $2 billion of its shares on what it described as an accelerated timeline, with the remaining $2 billion to be purchased over time. The plan follows a $2 billion buyback that was authorized in 2020, although $819 million of that program remained unspent.

“It represents confidence in our strategy and execution,” Ned Segal, Twitter’s chief financial officer, said of the share repurchasing plan. “We are putting our money where our mouth is.”

Twitter has said it plans to grow rapidly over the next two years, reaching 315 million daily active users and $7.5 billion in annual revenue by the end of 2023.

The company added one million daily active users in the United States in the fourth quarter, and five million users internationally. Its total revenue in 2021 was $5.08 billion, a 37 percent increase from the previous year.

“Our strong 2021 performance positions us to improve execution and deliver on our 2023 goals,” Parag Agrawal, Twitter’s new chief executive, said in a statement. “We are more focused and better organized to deliver improved personalization and selection for our audience, partners and advertisers.”