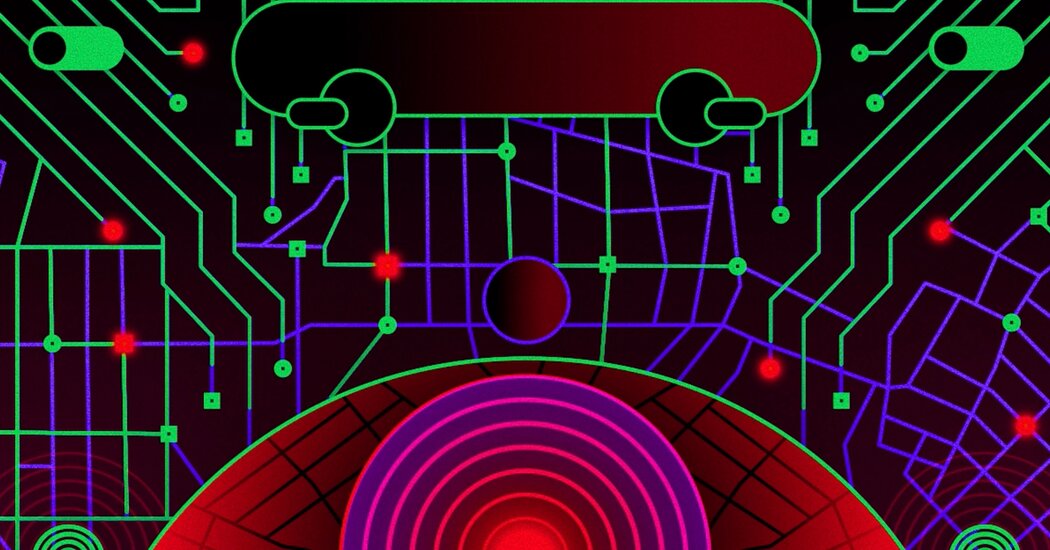 The relationship was tense, Mr. Gicinto recalled, and both men seemed uneasy about sharing leadership.

Still, their work ramped up quickly. The group, which grew to include dozens of employees, wanted to keep track of Uber’s competitors overseas, whether they were taxi drivers or executives at the Chinese ride-hailing firm Didi. But they also needed to protect their own executives from surveillance, and fend off web-scraping operations, which used automated systems to collect information about Uber’s pricing and driver supply.

It was an overwhelming task. To keep up, the team outsourced some of the projects to intelligence firms, which sent contractors to infiltrate driver protests. Other work was done in house, as Uber built its own scraping system to gather large amounts of competitor data. Scraping public data is legal, but the law limits the use of such data for commercial purposes.

The team rushed to hire more staff, and Mr. Gicinto recruited people he knew from his time at the C.I.A.: a fellow agent, Ed Russo, and Jake Nocon, a former agent for the Naval Criminal Investigative Service, who met Mr. Gicinto when they worked at the Joint Terrorism Task Force in San Diego.

When Jean Liu, Didi’s chief executive, visited the Bay Area, Uber had her tailed. And when Travis Kalanick, Uber’s chief executive at the time, traveled to Beijing, employees tried to throw off Didi’s surveillance teams, shuttling Mr. Kalanick’s phones to other hotels so his location would ping in a place he wasn’t.

“To us, every bit of this was this game of helping our executives carry out their meetings without divulging who they were meeting,” Mr. Henley, who led Uber’s global threat operations, said. “And it was super fun, right? It was a cat-and-mouse game going back and forth.”