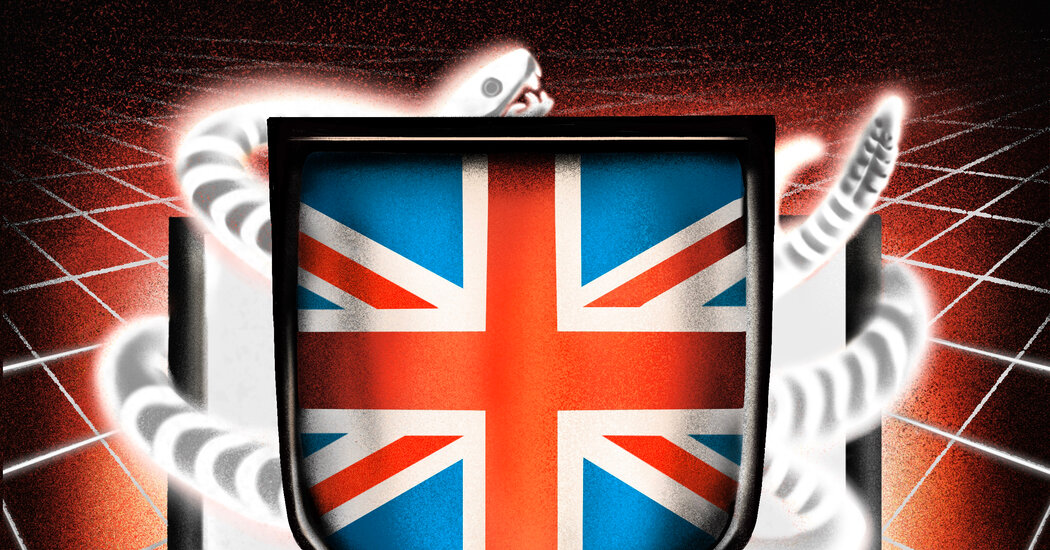 But most advocates for children believe the guidelines are a thoughtful approach to remodeling the internet for potentially vulnerable young people. “We definitely are fans,” James P. Steyer, the chief executive of Common Sense Media, told me.

Why has this spread globally?

To comply with the British code, Facebook, Google and other companies could have changed features only for kids who live in that country. But practically and philosophically, that might have been a bad choice.

There is growing support among lawmakers and tech executives for different features and safeguards to protect children from sexual predators, inappropriate content, bullying and other risks from being online.

Internet companies know that more regulations like Britain’s are most likely coming, so it may be prudent to act of their own accord. “I think they can see the writing on the wall,” Sonia Livingstone, a professor at the London School of Economics who studies children’s digital rights, told Wired this year.

What is Washington doing?

Members of Congress are deliberating potential updates to the U.S. law for comprehensive online child protection, the Children’s Online Privacy Protection Act. The 1990s law compelled most popular online services in the U.S. to bar users who are younger than 13. But we know that many American kids are online with or without their parents’ permission. The question now is what more could or should be done to help make them safer online.

In a video from The New York Times Opinion section, my colleagues made the case that Congress should copy the British regulations. Some U.S. lawmakers have essentially proposed that. “Why not here?” Senator Richard Blumenthal, Democrat of Connecticut, asked at Wednesday’s hearing, referring to the British code.

The British regulations are effectively here already, but without the force of U.S. law. Steyer said he was frustrated that Congress hadn’t yet passed new child safety laws but believed they would be coming very soon. “2022 is going to be very important here for tech legislation and regulation,” he said.