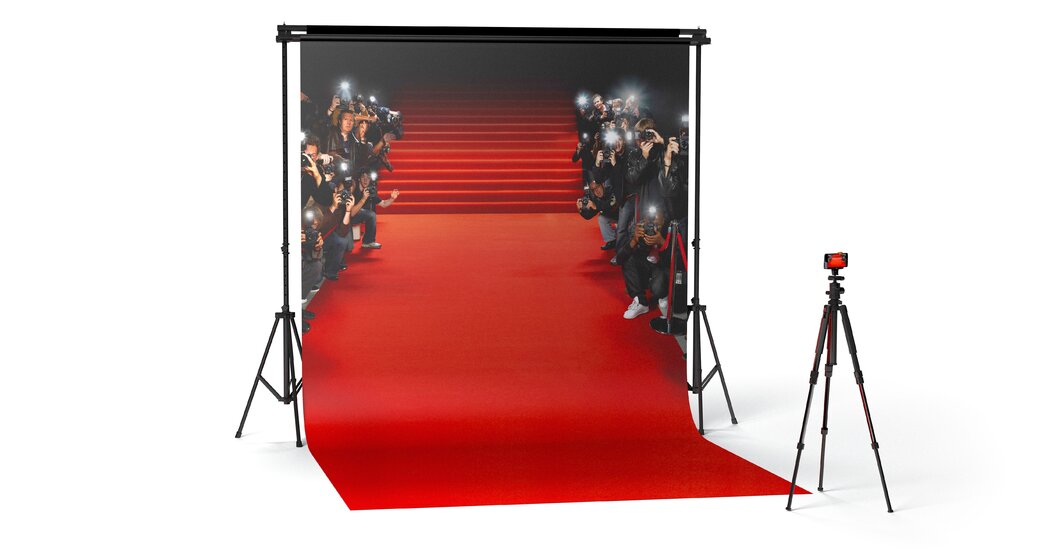 The Academy Awards were created in 1929 to promote Hollywood’s achievements to the outside world. At its pinnacle, the telecast drew 55 million viewers. That number has been dropping for years, and last year it hit an all-time low — 10.4 million viewers for a show without a host, no musical numbers and a little-seen best picture winner in “Nomadland.” (The film, which was released simultaneously in theaters and on Hulu, grossed just $3.7 million.)

Hollywood was planning to answer with an all-out blitz over the past year, even before the awards season. It deployed its biggest stars and most famous directors to remind consumers that despite myriad streaming options, theatergoing held an important place in the broader culture.

It hasn’t worked. The public, in large part, remains reluctant to return to theaters with any regularity. “No Time to Die,” Daniel Craig’s final turn as James Bond, was delayed for over a year because of the pandemic, and when it was finally released, it made only $160.7 million in the United States and Canada. That was $40 million less than the 2015 Bond film, “Spectre,” and $144 million below 2012’s “Skyfall,” the highest-grossing film in the franchise.

Well-reviewed, auteur-driven films that traditionally have a large presence on the awards circuit, like “Last Night in Soho” ($10.1 million), “Nightmare Alley” ($8 million) and “Belfast” ($6.9 million), barely made a ripple at the box office.

And even though Mr. Spielberg’s adaptation of “West Side Story” has a 93 percent positive rating on Rotten Tomatoes, it has earned only $30 million at the domestic box office. (The original grossed $44 million back in 1961, the equivalent of $409 million in today.)

According to a recent study, 49 percent of prepandemic moviegoers are no longer buying tickets. Eight percent say they will never return. Those numbers are a death knell for the midbudget movies that rely on positive word of mouth and well-publicized accolades to get patrons into seats.

Some believe the middle part of the movie business — the beleaguered category of films that cost $20 million to $60 million (like “Licorice Pizza” and “Nightmare Alley”) and aren’t based on a comic book or other well-known intellectual property — may be changed forever. If viewing habits have been permanently altered, and award nominations and wins no longer prove to be a significant draw, those films will find it much more difficult to break even. If audiences are willing to go to the movies only to see the latest “Spider-Man” film, it becomes hard to convince them that they also need see a movie like “Belfast,” Kenneth Branagh’s black-and-white meditation on his childhood, in a crowded theater rather than in their living rooms.